Underwater sensors and technology related to the “internet of things (IoT)” represent important priority areas for Scanmatic, which has developed several solutions for measuring the integrity of offshore mooring lines.

The company applies leading-edge expertise in sensor technology, as well as data processing and transfer, in order to design and deliver specialised instrumentation and communication systems.

Customer challenge
Scanmatic’s focus on mooring line monitoring systems began in 2014 when one of their clients presented a challenge to develop a more robust inclinometer solution than what was available on the market. An inclinometer is installed onto the mooring line to measure its angle and detect a mooring line failure. 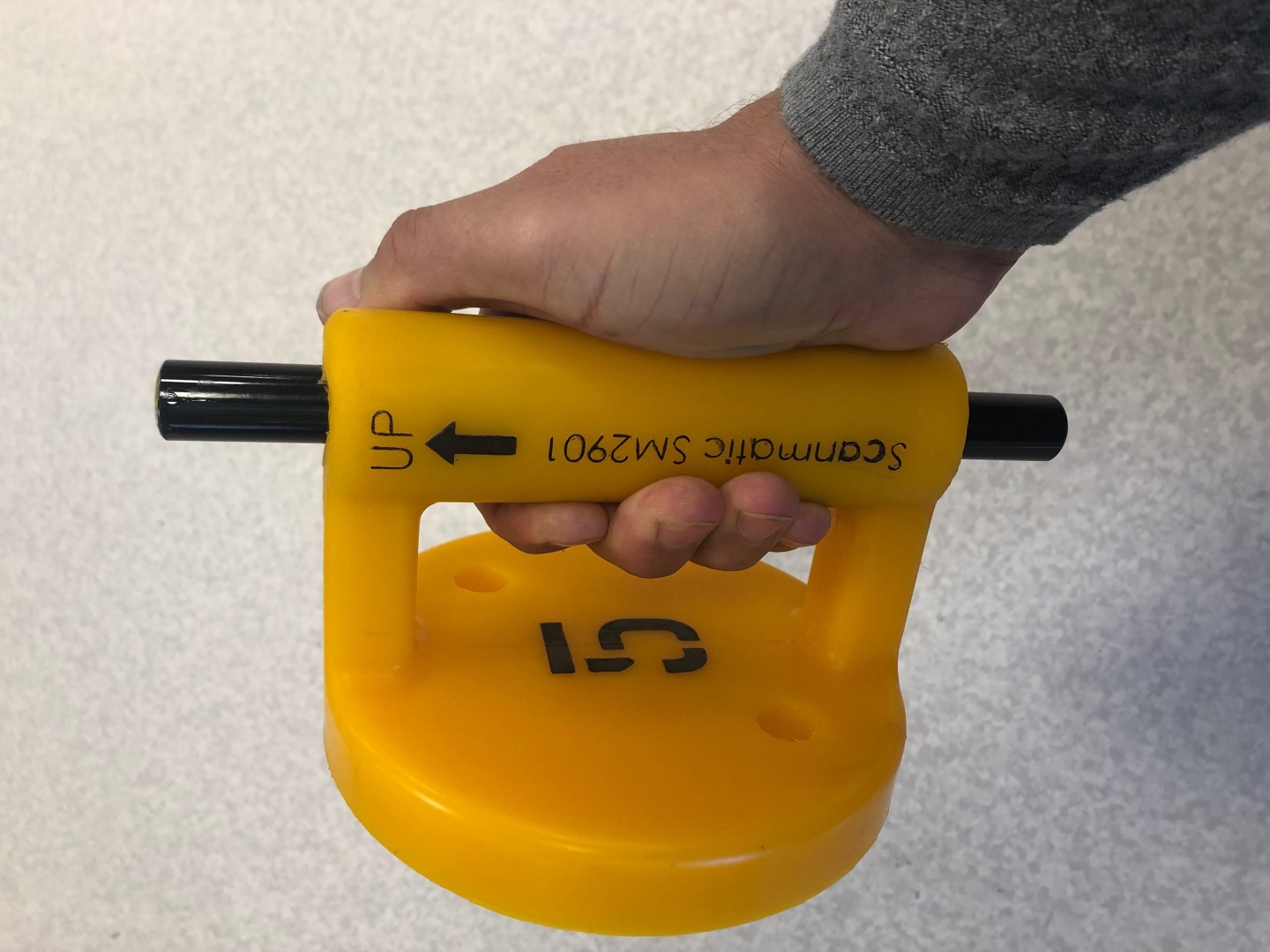 ACOUSTIC SENSORS: The acoustic sensors measure tilt, depth or motion. They are attached to mooring lines, underwater buoy components or other objects of interest using tailored solutions which extend from cable ties to diver attachments or ROV clamps. Photo: Scanmatic.

One particular problem was that the cables traversing the dynamic area between the mooring line and the vessel’s hull were prone to wear and tear. In collaboration with the client Scanmatic engineered a new system which reduces the likelihood of cable failure significantly.

Found new solution in another market
Even though cabled sensors have many advantages by providing fast data rates and high sensor accuracy, they are challenging to change under water and not suitable for retrofitting to existing installations. Scanmatic therefore sought a cable free alternative early on.

The solution was a sensor normally used to measure completely different things than mooring line integrity, and from a very different sector than oil and gas – namely marine biological research. These are small sensors usually attached to fish to study their migration patterns. They transmit their data wirelessly by use of hydroacoustics, i.e. sound in water, and with modern microelectronics they have a battery life of more than 10 years.

The sensor is much smaller than existing hydroacoustic solutions for mooring line monitoring, which makes installation easier. The solution also has a significantly lower cost such that the client can utilize sensors to achieve situational awareness of infrastructure where this previously was not economically justifiable.

Scanmatic like to call the solution “Internet of Things Under Water”.

The concept has received a lot of interest and positive feedback from clients. In June 2019 the first sensors were installed by a ROV on the mooring lines of a FPSO in the Northern Sea and the initial system test was a huge success.

Big global potential
The market potential for mooring monitoring is huge. Four out of five floating facilities on the NCS have an unsatisfactory system, or none at all, for keeping their mooring lines under observation and detecting failures. The figures are likely to be similar in other parts of the world.

The number of newbuild FPSOs, floating LNGs (FLNG) and similar units in the oil and gas sector is set to rise in the coming years. Many developments are expected, especially off Brazil.

Scanmatic has already delivered traditional cabled systems in Norway, the Gulf of Mexico and West Africa, and is an established supplier to oil&gas customers such as APL and MacGregor. 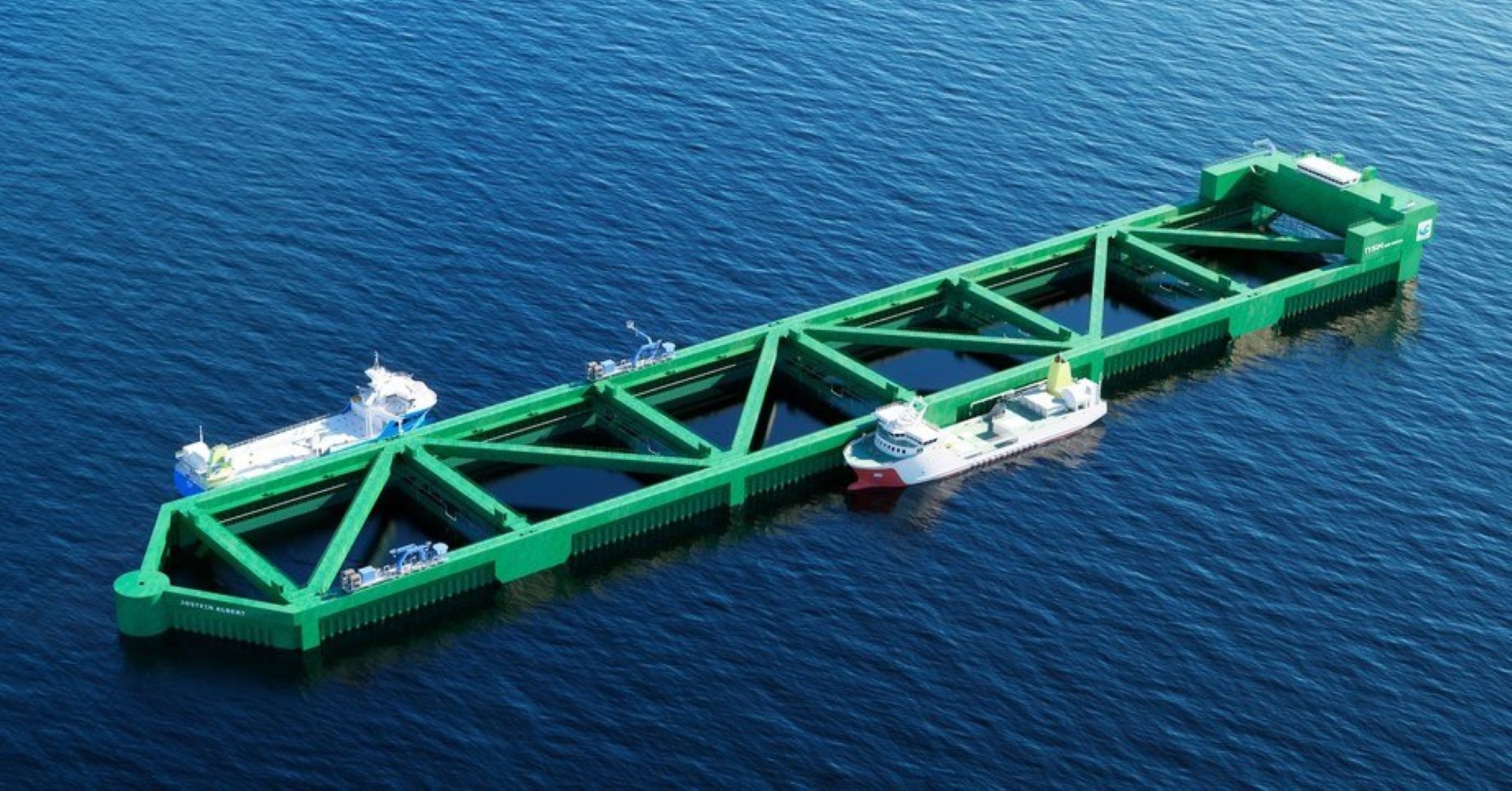 The company is already involved in oil&gas projects with the new acoustic concept in Norway and West Africa. In the aquaculture market Scanmatic is delivering the mooring line monitoring solution for the prestigious Nordlaks Havfarm1 project.